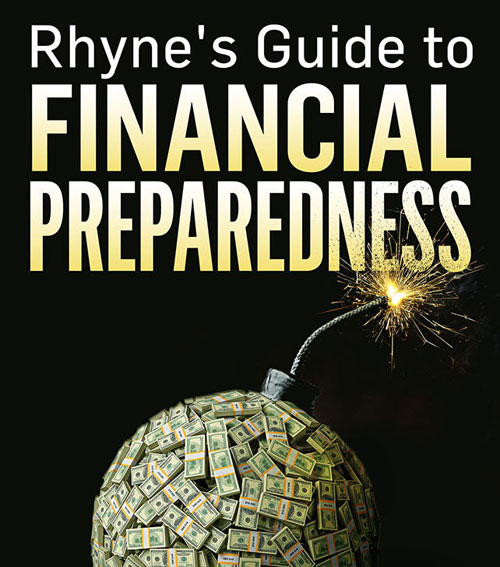 "We don't know if or when the growing debt bomb will will explode. We do know it is prudent to be ready in any case."
- Craig Rhyne

How do rational people deal with global debt now at $233 TRILLION?

By being prepared for anything, and opening their eyes to the exposure they have because of 80 years of Keynesian economics. Besides taking some simple steps, Craig Rhyne recommends certain gold and silver coins and bars and provides various Model Portfolios from $2,500 to $500,000. Rhyne has more than 40 years experience in the financial industry - as an expert in gold and silver.  Just as you have insurance on your home and automobile - and possibly on your life - you also need "portfolio insurance." He makes a strong case to make your moves now. Rhyne includes original research that compares the prices of gold, silver and 41 goods and services since 1970 and shows how precious metals have - over time - held value when the dollar has not. 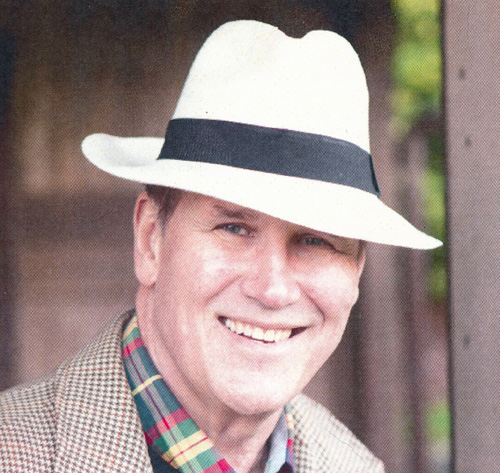 Craig grew up in western Washington State and graduated in Business Administration from the University of Washington (Seattle). He first bought gold in 1970 when it was $40 and silver was $1.29 per ounce. He founded Washington Gold Exchange in 2009. Craig has served more than twenty thousand investors throughout the United States. Over the last 40 years, Rhyne has counseled thousands of people, transacted hundreds of millions of dollars of business, and educated thousands about American history, good government, precious metals and sound financial planning. Craig enjoys singing in choirs, serves on the board of the Asian Pacific Children’s Fund, is active in Rotary International, and is the Chairman of the America’s Founding Documents committee of the Sons of the American Revolution. He has three grown children and six grandchildren. He says he will never retire - until he meets his Maker.

The U.S. dollar has been re-valued OVERNIGHT five times in our history.

In 1792, 1864, 1913, 1933, and 1971. In 2008, we had a financial crisis that resulted in the failures of Lehman Brothers, Bear Stearns, Washington Mutual and other financial institutions. The International Monetary Fund (IMF) has said that the global "Money Standard Shift" will be concluded after the next financial crisis. “The Economist” magazine has told readers to expect a new world currency in 2018. Protect your wealth by converting at least 10% of your assets to physical gold and silver coins and bars. It's the prudent thing to do.

Stay informed with our newsletter

We send out price alerts, the latest news, and special offers about twice a month. We promise that your email address will never be shared or sold.